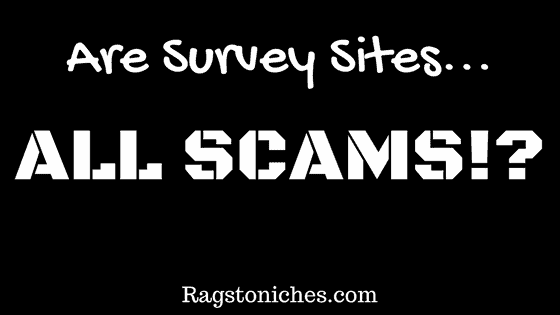 Welcome! I'm Nat, the creator of Rags To Niches. I have explored various side hustles over the years and you can learn about different money-making opportunities throughout this blog! I hope you find it useful